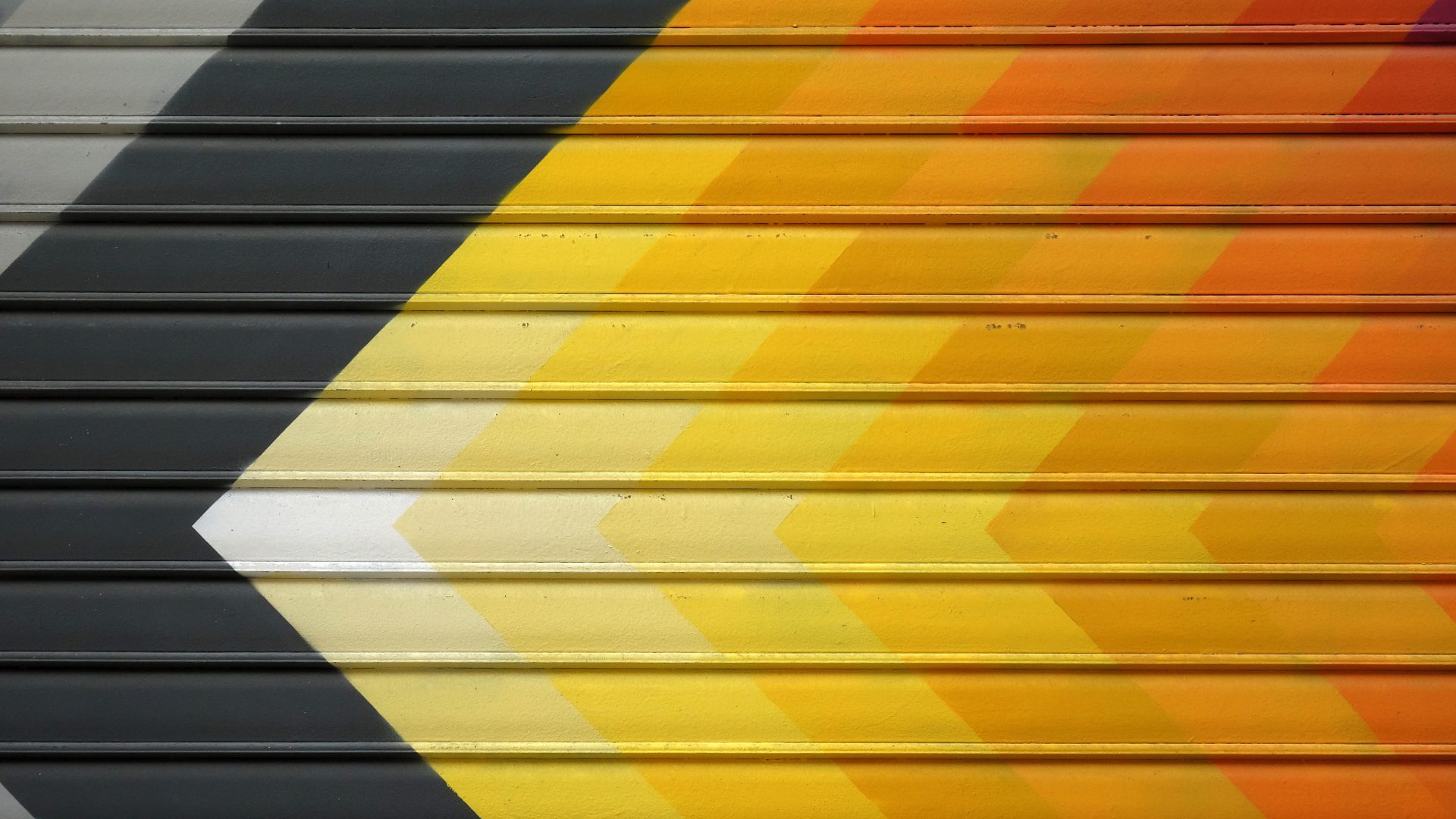 Past Activities
Between 1966 and 1982, 5 wells were drilled by Elf Nigeria within the farm-out area.  Three of these wells, Umuseti-1, Umuseti-3 (Ex-Obodugwa-3) and Igbuku-1, encountered hydrocarbons. With 3-D seismic coverage, initial Proven + Probable reserve estimates were in the range of 10 to 20 million barrels of liquid hydrocarbons and 200 to 400 billion cubic feet of natural gas.

Umuseti/Igbuku field (OML-56) was awarded to Pillar Oil in February, 2003 and field is located in Kwale. Following the handover of the Umuseti/Igbuku field complex from Elf Nigeria to the Company, a Farm-out Agreement was signed with Elf/NNPC on 30th September, 2004.

Pillar Oil commenced operations in the field in September, 2007. Field commenced production in March 2009 with re-entry of Umuseti-3 and produced crude oil into a leased production facility which was later replaced by Pillar Oil owned Early Production Facility (EPF), transported via a Pillar Oil owned 6.5 km pipeline into a jointly owned Group Gathering Facility (GGF) at Umusadege for metering, and exported through Agip’s Brass terminal via Agip’s facilities in Kwale.Production from Umuseti-3 was temporarily suspended in October 2010.

Current Activities
In January 2011, the Company raised $28 million to drill Umuseti-4 (Ex-Umuseti-2) and started preparation towards drilling Umuseti-4 in February 2011.  Between December 2011 and April 2012, Umuseti-4 was drilled to a total depth of 12,898 ftah and commenced production in May, 2012.

Production resumed in May 2012, at a controlled rate of 2,000 to 2,500 barrels of oil per day (due to evacuation facility constraints) into the existing EPF via a Pillar Oil owned 3.5 kilometer flowlines with an eventual peak production of 4,500 bopd. Current production is approximately 3,000 bopd and is evacuated/exported through the Brass and Forcados Terminals.

In 2018, Pillar Oil acquired processed and interpreted 3D seismic to further evaluate its gas reserves. With the 3D results in town, we are working on the plan to build a gas plant with our JV partner to commercialize the gas resources.

We are also seeking to expand our asset base through participation in Marginal Fields bid rounds, Conventional bid rounds, equity partnerships with other oil & gas firms or IOC divestments.

Pillar Oil EPF is proximal to a 7,000 barrel/day processing capacity modular refinery (Diesel, Kerosene, HFO and NAPHTHA) which is planned for commissioning by Q3 of 2019.