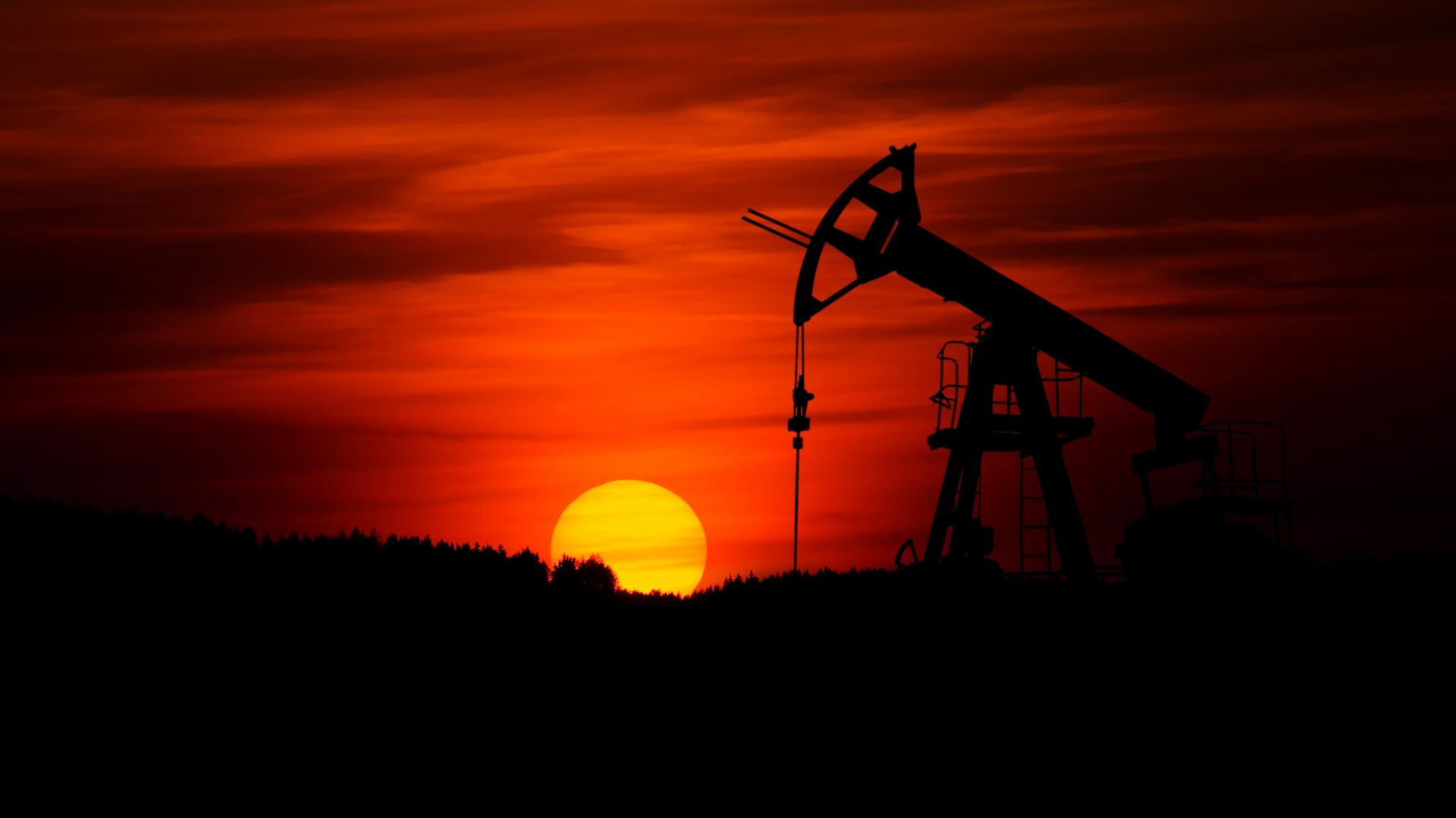 Pillar Oil Limited is a wholly indigenous exploration and production oil and gas company operating in Nigeria. Incorporated on 10th July, 1997, the Company operates under the highest standards while making a positive impact on the Nigerian economy. Currently the Company has operations in Lagos and Delta States of Nigeria.

Partnerships
As the need arises, the Company will forge financial and technical partnership(s) with willing companies that share our vision of developing a balanced portfolio of energy assets with the added ability to respond swiftly to opportunities and to spread the risks associated with the oil business, particularly in the area of gas development.

The Company’s partnerships with Umuseti and Igbuku communities and their environs, the Cluster members within and around OPL 283, and the relevant Federal and State government agencies remain cordial.